The Golden Retriever is a large dog breed that originated in the United Kingdom. They were originally bred as hunting dogs, and their name derives from their original color of brownish-gold. Many Golden Retrievers today still retain this coloration. The Golden Retriever has a wavy or straight coat that can be either light or dark honey-colored, with some having white markings on the chest, toes, back of the legs, ear tips, and around the tail. Their plumed tail is one of their trademarks. They are commonly used as service animals because they are patient, friendly all while being calm inside public spaces.

Additionally, they make good family pets due to their even temperaments, making them great companions for children. Golden Retrievers are also known not to be aggressive towards other dogs. This breed of dog does need some grooming; however, their wavy coat is low-maintenance compared to the Labrador Retriever’s curly-quirky one. 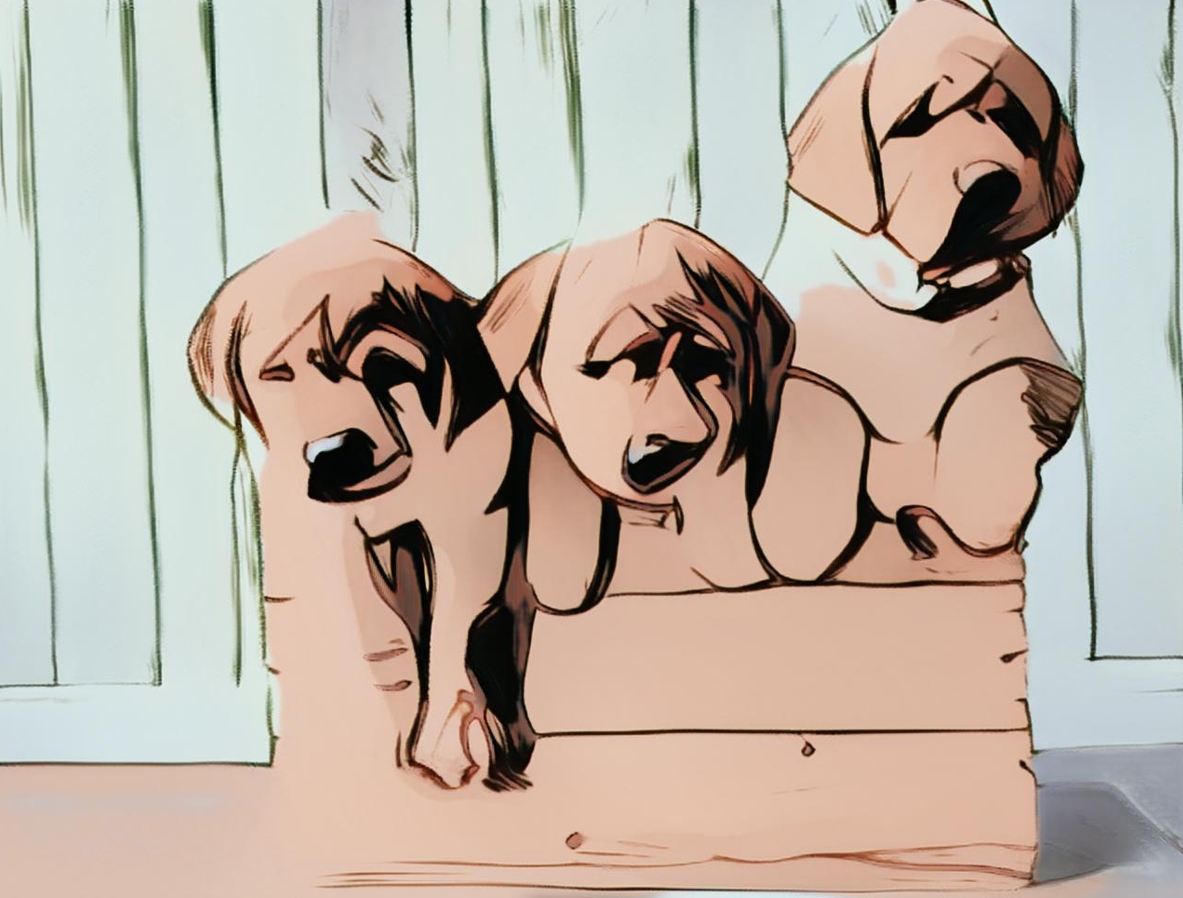 How Much Are Golden Retriever Puppies

A golden retriever puppy is a treasured family member, and they can make excellent pets. Price varies depending on the breed but expects to pay between $3000-3500 (*2021) for one from a good breeder with suitable coloring.* A show-quality dog will have a higher price because it is from a champion line. It will also […]