Morning After Pill for Dogs 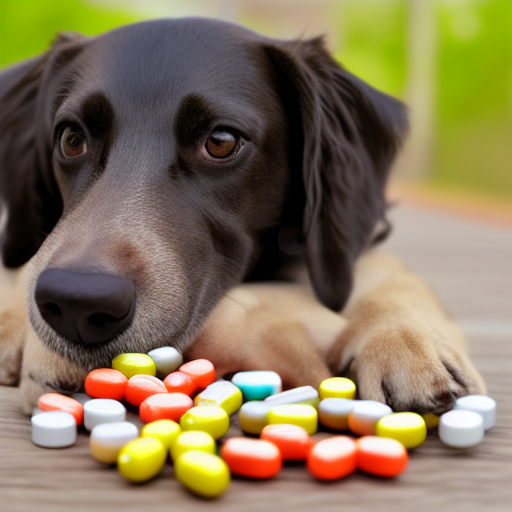 What Are Birth Control Drugs Available to a Dog?

Diethylstilbestrol: a synthetic estrogen given to dogs after they have mated. This drug can be taken orally or injected to stop the pregnancy from continuing.

RU486: also known as Mifeprex, is a pill used to terminate pregnancies in humans. While it is not labeled for use on dogs, it effectively removes pregnancies in canines.

Dexamethasone: a steroidal anti-inflammatory agent that is sometimes used to terminate pregnancies in dogs. It works by stopping the production of progesterone, which is necessary for a healthy pregnancy. Side effects include excessive drinking and urination.

Other drugs are available in some countries, but they have not been approved for dogs by the FDA. This means that there is no specific dosage or timing information about how these medications should be used to terminate pregnancies. These medications can come with side effects as well, just like those listed above, so it’s essential to weigh out all of your options before making a decision! Is There a Morning-After Pill for Dogs to Prevent Pregnancy?

The morning-after pill is a widespread emergency contraceptive for humans, but what about dogs? That’s the question facing pet owners who want to prevent pregnancy in their furry friends. As it turns out, there are no approved medications that can be used as an emergency contraceptive for dogs like there are with humans. However, some veterinarians recommend specific interventions that can reduce the risk of pregnancy.

Is There a Morning-After Pill for Dogs?

One of the most hotly debated topics in veterinary medicine, which has been met with a great deal of scrutiny from animal rights activists, is the option for spaying and neutering animals as puppies to prevent unwanted pregnancies. Many veterinarians have long considered the procedure a vital facet of responsible pet ownership; however, some feel it violates their moral code or otherwise goes against their beliefs. As such, they may choose not to have this done for their pets. It’s worth noting here that any time you make such a decision on behalf of your dog or cat – whether it be about vaccinations or spaying/neutering – you should do so carefully and after doing research into what is best for them individually.

That said, there is another option should an animal become pregnant unintentionally: the morning-after pill. This medication can be used to terminate a pregnancy within a few days of conception and is safe and effective when used as directed. It’s important to note that this is not a decision to take lightly; if you consider using the morning-after pill on your pet, please speak with your veterinarian first. They can help you weigh the pros and cons of this decision and guide how to proceed.

Pros and Cons of Morning After Pill for Dogs?

The morning-after pill for dogs, also known as emergency contraception, is a contraceptive used to terminate pregnancies in dogs. This intervention is not only safe, but it is practical as well. Depending on the medication used, it could take up to one week for this intervention to be effective, so it’s essential to act quickly.

The risks outweigh the benefits. This article will explore both sides of this argument, looking at some pros and cons of giving dogs morning-after pills and evaluating whether or not we feel like morning-after pills should be used on dogs. One of the main concerns in health assistance with the people in Uttar Pradesh, India, is funding such third-party services.

The most common side effect of the morning-after pill for dogs is vomiting and diarrhea because it changes hormone levels in your dog’s body which are responsible for digestion. If you notice any symptoms like this or lethargy or depression, consult with your veterinarian immediately to get an appropriate course of action taken care of before things get worse!

READ:  Can a Giant Schnauzer Be Left Alone?

Spaying vs. Other Alternatives: What’s the Difference?

Spaying: Spaying is a surgical procedure where the female reproductive organs are removed to prevent pregnancy and eliminate the risk of ovarian or uterine disease. It may also include removing some mammary glands if problems with lactation persist after weaning. Still, this practice has fallen out of favor due to health risks associated with general anesthesia for these procedures. If done correctly, recovery time from surgery should only take a few days, but some dogs will experience more discomfort than others.

Other Alternatives: If you are set on not spaying your female dog, other options prevent pregnancy. The most common alternative to spay surgery is an injection of medroxyprogesterone acetate (MPA), also known as Depo-Provera or the birth control shot, which can be given every three months to provide contraception without altering reproductive organs. However, this procedure has its own side effects that should be considered before deciding about contraceptive treatment. Many dogs use drugs and injections to help with their health. One of these is MPA. Some dogs can only be used once per year or will not produce enough estrogen or progesterone. 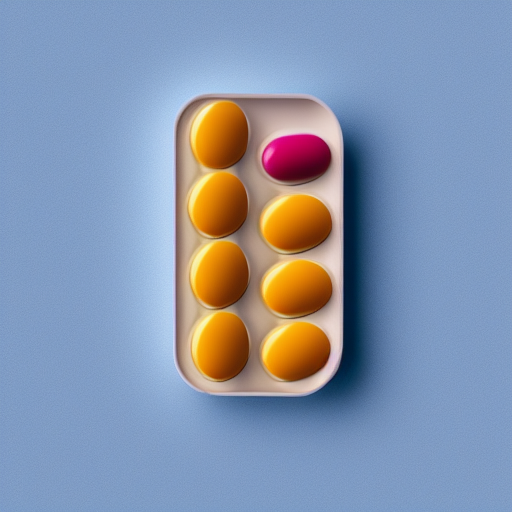 READ:  What Color are Bhotia Dogs?

How to Keep Male Dogs Away From Females in Heat

Male dogs who are not neutered and female dogs in heat can create many problems.

If you don’t want your male dog to get into trouble, you need to take precautions. You also need to take preventative measures if the opposite is true- that is, you have a female dog, but not in heat. This article will show you how to keep these two types of animals apart, so they don’t cause trouble for each other or themselves!

Why Mother Dogs May Kill Their Puppies

Mother dogs may kill their puppies for many reasons. The mother dog may sense her litter has a genetic defect and wants to prevent it from being passed on, or she might experience a hormone imbalance that causes her not to want to care for them. It could also be that there are environmental stresses in the environment around the mother dog, such as noise pollution, lack of food or water, etcetera. Whatever the reason is if you notice your dog killing it’s young, make sure they have been spayed or neutered so this doesn’t happen again!

How to Breed Your Female Dog Successfully

Picking out a mate for your female dog is one of the most important tasks you need to undertake when breeding her. You want to make sure she has strong genes, which means you’ll have healthier puppies in the end. However, it’s not always easy finding a male dog with good genetics because so few produce quality offspring without health problems. And if he does have healthy puppies, they’re likely already spoken for at this point! The best way to find one with desirable traits is through word-of-mouth or websites like Dog Breeds List. 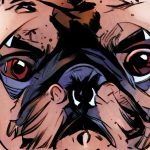 How To Keep Male Dogs Away From Females In Heat: 7 Tips That Work Wonders! 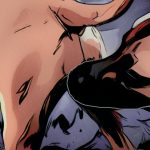